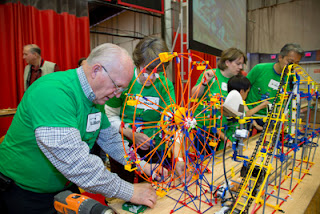 P.S. I am posting this as we are finishing out our design.  We have substituted flashing electroluminescent wires for catapults and are trying to get a robot arm to work.  Hope you have had a wonderful Thanksgiving. I had a great one - I was up and cooking for about three hours early in the morning.  My mother called me over to the pantry to 'find something' to instead find that my brother (the web master/animator of stitches) was in it!!  I was shocked and burst out crying.  This was the first holiday in almost five years that we have all been together.  He flew in by secret late last night and the other brother who had come to Boston for the holiday had picked him up.  They let him in and he had been asleep in my workroom hiding!  That was a great holiday surprise!
Posted by Thistle Threads at 8:24 PM No comments:

A Paper Casket for you to Assemble and Color 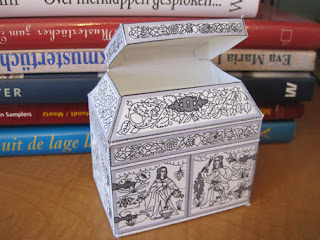 I have a new Needlework Nibble out and it is FREE!  This is really fun - a 3" tall paper casket that you cut out and glue together.  They can be colored and embellished as well.  I might post a few of the great ones that people do - send me pictures!

There are assembly photos as well, but these are quick and fun to give away (or put on the Christmas tree).  Go ahead and pass them along to your guild, sampler group or others you think might like it.  I give permission to pass it along - just don't sell it.  Maybe you have a guild dinner or something coming up for the holiday's - this would make a great favor! 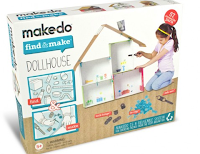 Posted by Thistle Threads at 7:56 AM 3 comments: 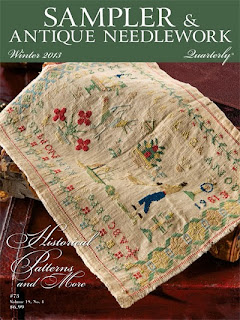 I just received four extra copies of the latest SANQ magazine and they need new homes.  My new place may be bigger, but not big enough for duplicates!  So send me an email at tricia@alum.mit.edu with "SANQ" in the subject line by midnight on Friday, Nov. 22nd and these issues will go to some new home.  Be sure to put your snail mail address in the body of the email so I can send it right out to the winners!

I just may have a whole raft of giveaways to do in the next month, as I have been unpacking and organizing (in my non-existant spare time), I have found items that might need a great new home to go to.  So keep watching!

There is a collection of miniature portraits, owned by the late Mrs T.S. Elliot, that is up for sale by Christies.  Among them are many rare and beautiful late Tudor and early Stuart portraits by Isaac Oliver and Nicholas Hilliard.  One shows a lovely lady wearing an embroidered jacket!  The number of portraits with jackets shown in them just keeps climbing!  It is almost surprising that more of the jackets didn't survive. 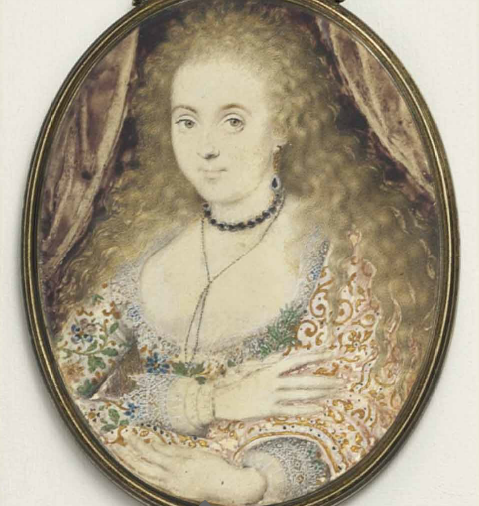 Posted by Thistle Threads at 2:45 PM No comments: 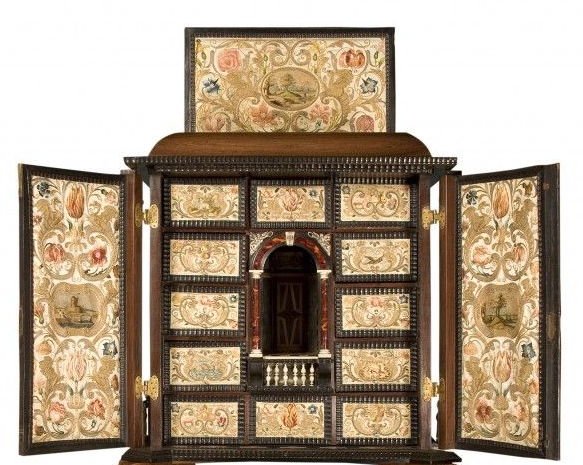 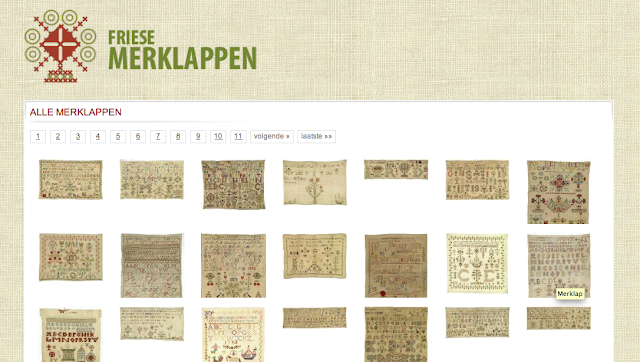