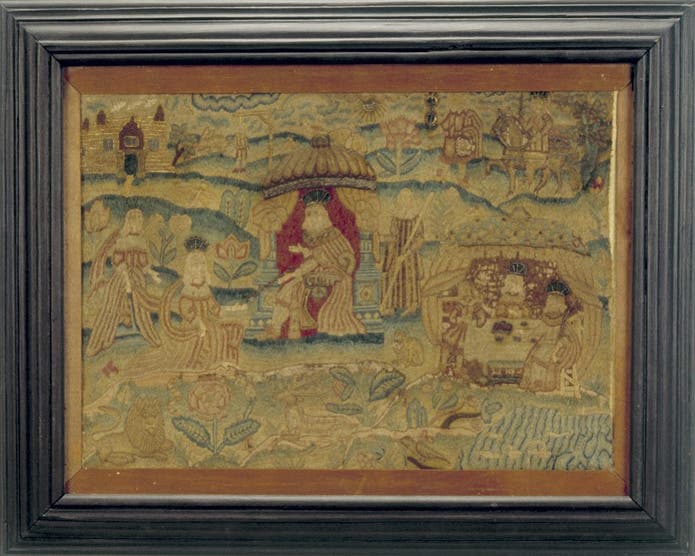 Posted by Thistle Threads at 5:32 PM